On the history of Global Burden of Disease

A collaboration among the World Health Organization, the World Bank, and the Harvard School of Public Health to develop the 1993 World Development Report: Investing in Health is considered to be the beginning of the project, nowadays known as the Global Burden of Disease. The report was the first one to contain the population health index, measuring the disease burden in the world’s population (DALY). As it turned out, the index revolutionized the way we perceive the magnitude of the significance of health problems worldwide.

In the inaugural edition of the 1990 GBD study (publication of preliminary results -1993; final results – 1998), estimates were generated for 107 diseases with regard to eight regions of the world and five age groups. In 1998, the World Health Organization established a division responsible for estimating the global burden of disease within its structure. It produced estimates for the years 2000, 2001, and 2002, published in subsequent WHO reports. Comprehensive and extensive updates to the GBD study, which were already being conducted by an independent, established institution, The Institute for Health Metrics and Evaluation (IHME) at the University of Washington in Seattle, have been conducted since 2007, producing results for successive cycles of the project. 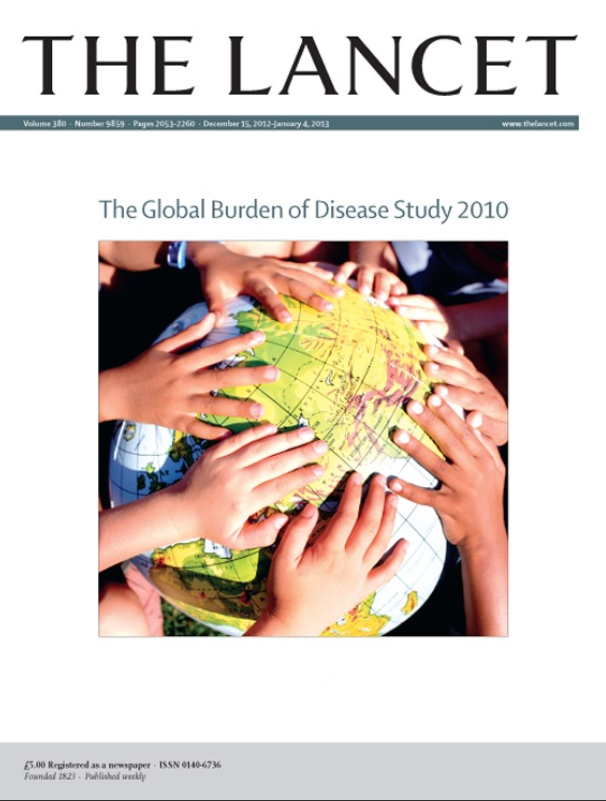 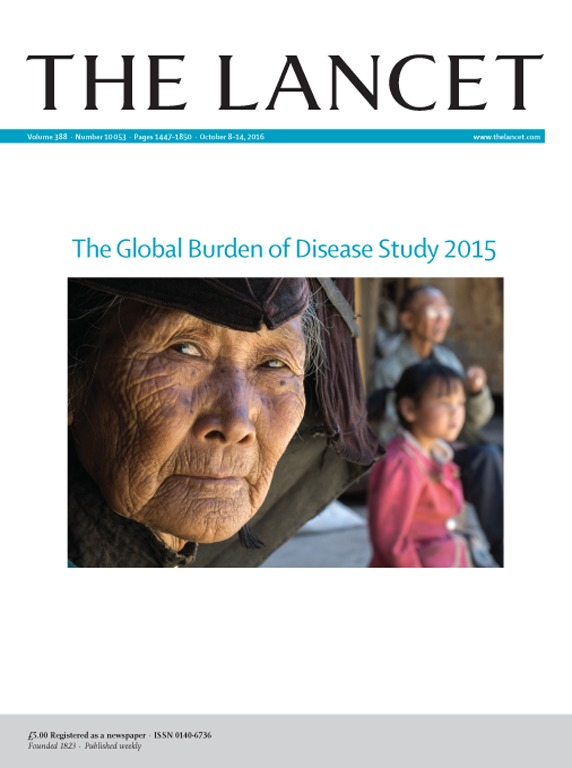 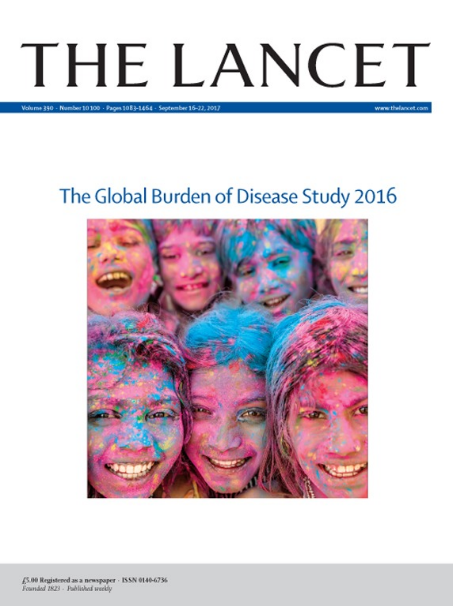 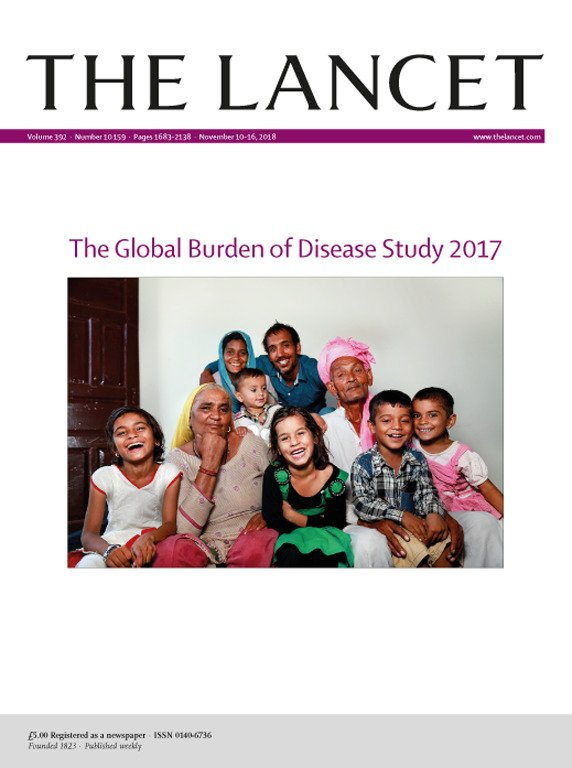 The 2010 edition, using improved methods of estimating disease burden, provided information on 291 diseases and traumas, 67 risk factors in 187 countries and 21 regions of the world in relation to 20 age groups, for the years 1990 and 2021. The methodology, datasets, and tools used in the previous edition were expanded in the 2013 edition of GBD through the efforts of IHME and an international network of collaborators who calculated data for more than 300 diseases and injuries, 79 risk factors, and more than 2,300 consequences of diseases in 188 countries. Since 1999, IHME has been conducting annual updates of the GBD estimates for the entire time series (1990 – present). More frequent updates of the estimates provide policymakers from the field of politics and medicine as well as other groups of stakeholders with the most current and useful depiction of population health. The introduction of the Social Development Index (SDI), which determined the level of development of a given country or region, was an important innovation introduced in the 2015 edition of the GBD study as it increased the ability of researchers to compare results across territories. The 2016 edition of the GDB study was the first one to contain a part related to the implementation of the Sustainable Development Goals (SDG). The dataset from the 2016 GBD study presented estimates for 37 health-related SDG indicators for 188 countries, from 1990 to 2016, as well as projections for the years 2017-2030 which were based on earlier trends. In addition to the introduced methodological improvements that expanded the analysis, the next version of the study, BBG 2017, was based on forecasts concerning significant variables describing matters impacting the health of the population. Publication of the latest, full content of the GDB 2019 study will take place in the following months of 2020,   providing an opportunity to explore a number of updated data on the health of the population as well as providing new improvements within the methodology and analysis used.

Publications providing the most up-to-date knowledge on disease burden in the population are available on the website of the Lancet under tabs corresponding to the cycle of the enterprise https://www.thelancet.com/gbd?source=post_page; and in the IHME interactive toolshttps://vizhub.healthdata.org/gbd-compare/;http://ghdx.healthdata.org/gbd-results-tool.

The latest publications of the GDB cycle and the above-mentioned databases are particularly noteworthy.